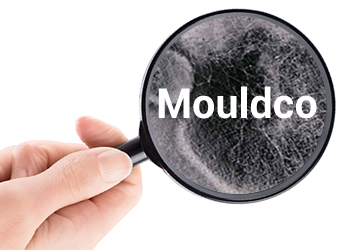 We are mould remediation experts based in Melbourne. Our professional mould removal service will expertly identify the source of the mould growth, remove existing mould from the affected area and then prevent further proliferation of mould. 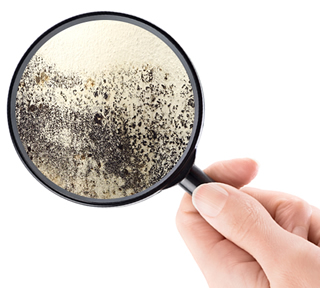 We are experts in the field of mould identification and remediation and our aim is to provide you with honest, realistic and practical advice and assistance if you have an issue relating to mould. We can identify and remediate mould growth, test the indoor air for mould spores and determine the cause of the mould generation – and most importantly, treat the area and the cause of the mould so there will be no return. Guaranteed.

We can also advise you on how to safely and easily remove mould yourself.

Why mould is present in your property

Water ingress will come from any of the following - burst pipe, flood, overflow in a bathroom or laundry etc.. Water ingress leading to mould growth can also invade a built environment if external walls have a lack of waterproofing but this is not generally responsible for an outbreak of mould growth.

2. A lack of ventilation

If a dwelling lacks adequate ventilation, then the moisture created by those who occupy the environment through everyday occurrences like washing, drying clothes, breathing, cooking etc becomes trapped in the building. Once it is trapped the moisture will come into contact with mould spores (as part of household dust) and mould growth will form.

This is very common in wet areas like bathrooms, laundries and kitchens where mould problems often persist.

The mould remediation or treatment process consists of four parts, all of equal importance. These are as follows: 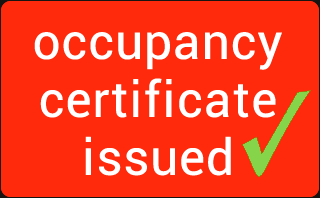 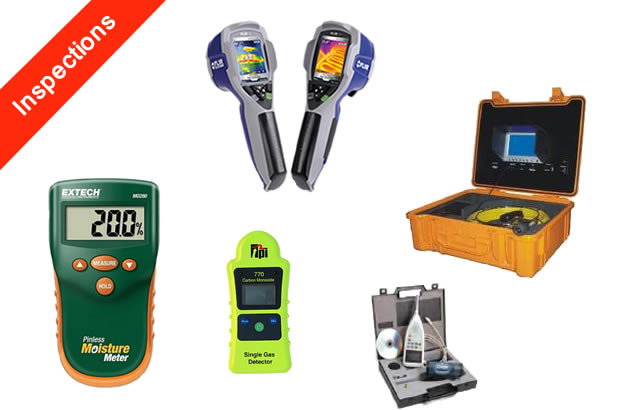 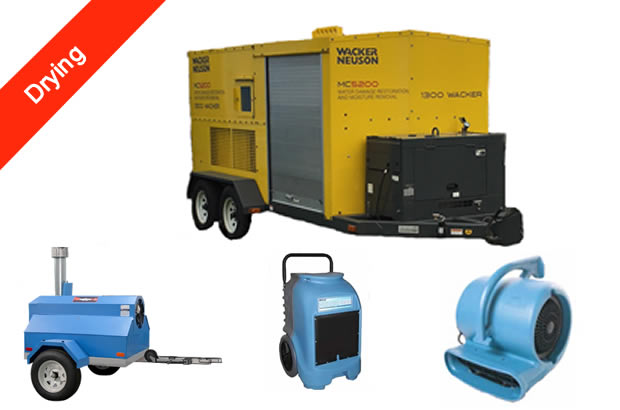